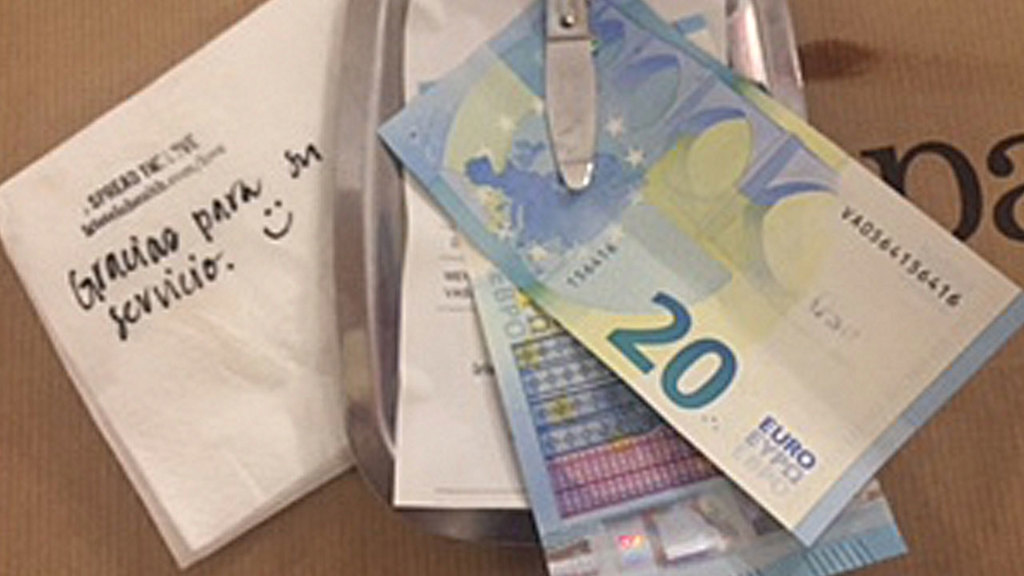 Tipping isn't really a thing outside of America. At least, in most places...

In some of the more touristy areas of Europe, gratuity might be included in the check but typically servers do not expect a tip, partly because they're already getting paid more per hour rather than doing it the way we do in the United States. So leaving a tip is kind of a big deal.

I decided to leave a €40 tip at a tapas place in the city center of Madrid one day just because. The service wasn't particularly great. The food was OK. I can't even remember our waitress's name. But that's the point of it being random, right? It doesn't necessitate anything from the recipient.

So with a quick note thanking her for serving us, I left the money on our table and scrambled.

And a few weeks later, I did it again in Naples at a group dinner in a fairly busy pizza place. Just because it felt right. And again in Tivat, Montenegro, at a hectic restaurant overlooking the sunset.

Sometimes it doesn't take much to make someone's day. It just takes us being willing to go the extra mile and give a little. If we all did that a little more, I think the world would be a happier place.

Back to The Kind Blog
2 Comments

Knox Rocks! Spreading Kindness and Love with a Rock Garden 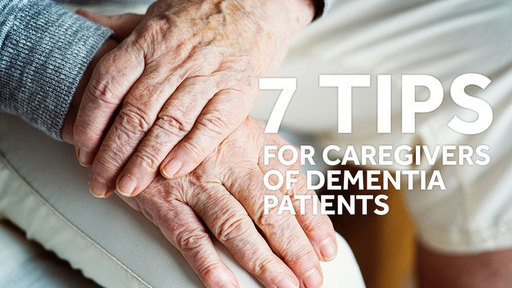 The Benefits of Creating a Culture of Kindness in the Workplace