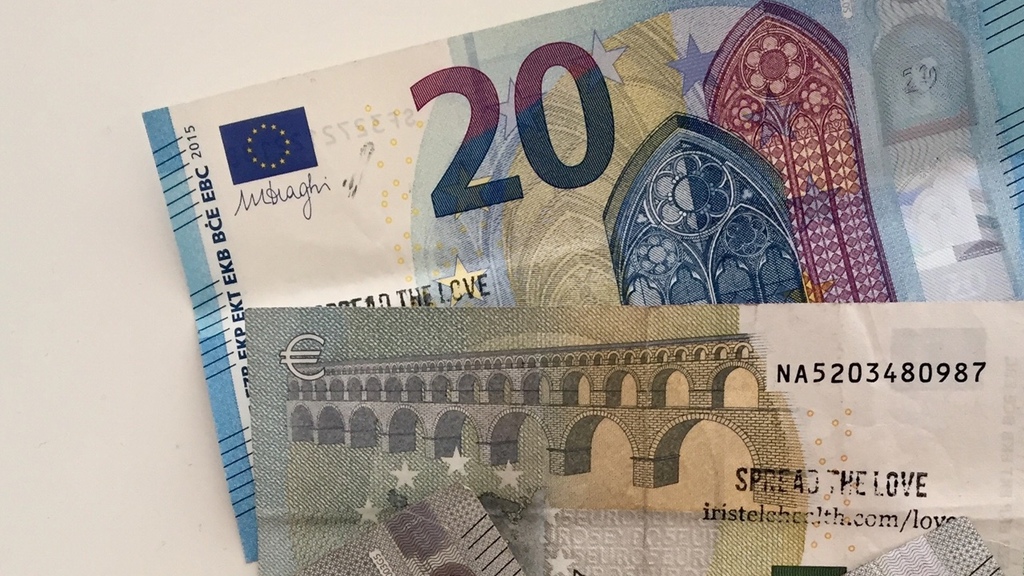 What I thought about as I performed this random act of kindness in various European countries is this: Poverty does not discriminate. Sometimes, kindness does.

It's easy to be kind to those we think deserve it—well-to-do people who have perhaps done something nice for us. At least, I know that's the case for me. But the great thing about the Spread the Love Campaign I'm on is that I'm trying to deliver kindness to anyone and everyone.

I come from Chicago. It's so easy to walk by a homeless person begging for money so they can eat a meal and just ignore them like it's nothing. I'm guilty of doing it all the time in the city. I even did it in Lincoln, Nebraska, where I went to college.

What I found is that giving to people on the street who are wearing dirty clothes and are cold and maybe even sitting in the rain is incredibly humbling. I don't know their story. They don't know mine. But they all share the same look when I drop some money into their cup or bucket or plate: Bewilderment and thankfulness.

In Stockholm, Prague, and Munich, I took the equivalent of $50-$60 with me as I walked through clustered parts of the city. When I saw someone sitting on the side of the road—or in one case, singing—I'd drop somewhere between $10-$15 in their collection of money. Usually, there were one or two coins in them, so you can imagine their joy when someone gives them actual bills instead of a few pennies. One man bowed to me. Another teared up and profusely thanked me. Another picked up the bill and stared at me in shock.

It was something I planned to do early on, but turned into me really seeking out the homeless in certain areas. If I'm leaving a country with currency I won't use again, I'll plop my leftover change (which sometimes amounts up to several dollars worth) in their cup. It's a small act of kindness, but I think small bits of encouragement like that can go a long way.

What I love about this act of kindness—besides everything I already mentioned—is that I stamped the money with the Spread the Love stamp. I don't expect everyone who encounters that bill to look up our site, but I do hope that a few people do. And I hope that those few are inspired to Pay It Forward and make someone's day like I was able to. 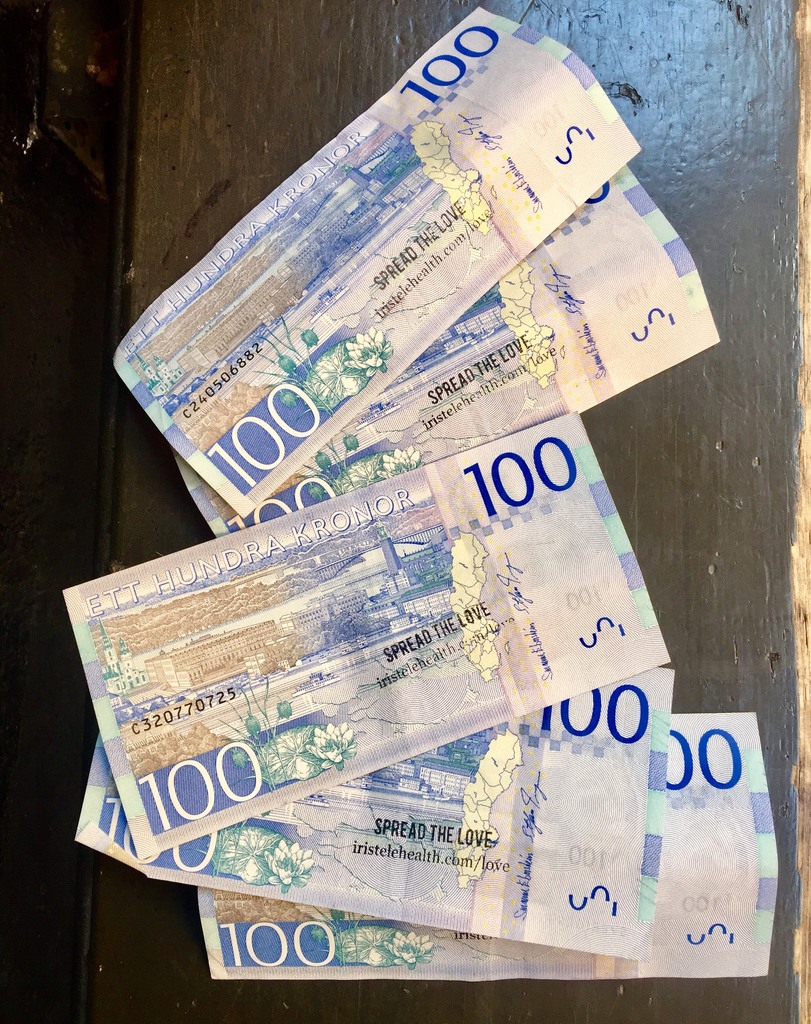 FEBRUARY 5, 2018
I do know about being homeless because I was homeless for 6 months. I lived in my car I got back on my feet and me and my son had to live in the shelter. we were doing very well, but unfortunately we had to be moved out because of funding finances. no matter how bad off I might have been, I always would give what I could to any anybody that needed it. I'm not a person that judges people for their way of living or anything like that. what I won't stand for is any kind of hate or people that are aware of situations, and they have every opportunity to help, and yet they don't. I might not have money but that doesn't stop me from doing what I can to make a difference.