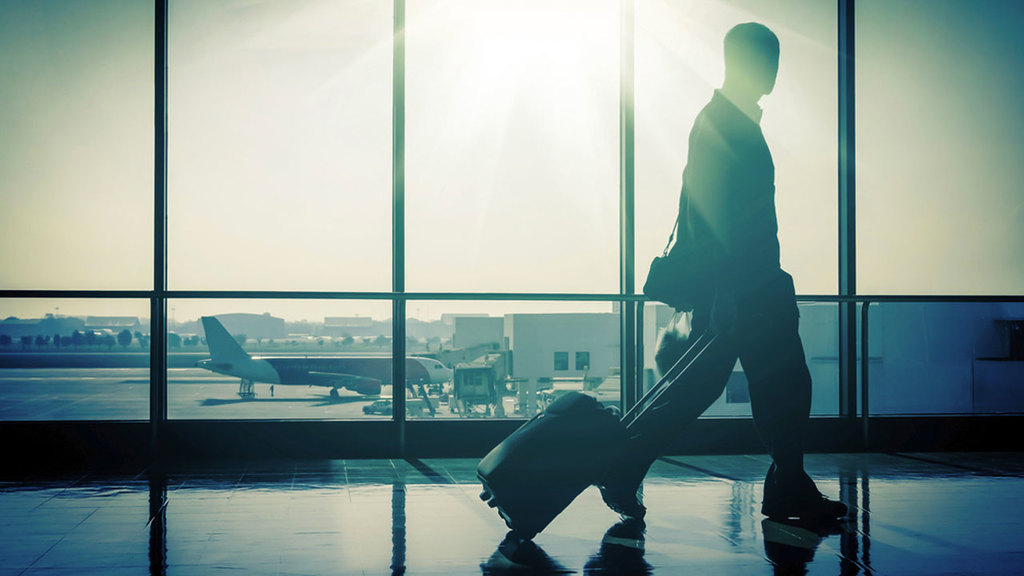 3 Ways to Show Respect When Traveling

It's summer. The time of year when many – from students studying abroad to families looking to temporarily exchange their daily routines for new adventures – pack up and head off to destinations unknown.

Many locales all over the world rely on tourists for a boost to their economy. Yet, the residents may end up feeling disrespected by visitors to their country or region.

While I've been to many states in the U.S., I've never been out of the country until this June when I accompanied 20 students (as well as the professor who organized the trip and her 16-year-old daughter) to London for a two-week study abroad program. I traveled with a great group of people, witnessed many acts of kindness both large and small, and had a wonderful time.

But some aspects of our trip made me think about the importance of showing respect when visiting a new place and I learned some lessons that I'd like to share.

1) Learn about the customs and cultures of places you'll visit before you leave home.

Personally, I wish I had taken more of this advice myself. I was so busy packing and planning the Feature Writing course I was going to be teaching, and readying my household for my two-week absence that I didn't really take the time to follow my own tip.

It would have been simple enough. Now that I'm back, I can see a quick Google search turns up tons of information about how to behave when visiting pretty much any part of the world. I could have even taken advantage of the long plane trip there to learn more about the customs of my destination by reading a guidebook or watching a related video. Although I've read a lot about London in the past, when I actually arrived, there were times when I wasn't sure of the etiquette in specific situations.

Tipping, for example, works differently in London than in the U.S. In London, some restaurants we visited automatically added a service charge to the bill so that tipping wasn't necessary. When dining out, I probably over tipped a lot by adding onto the amount of the bill just because I'm so used to American customs. While over tipping isn't the worst offense in the world, I still felt like I had been a bit lazy and should have done more research.

For example, I now know that, in London, tipping in pubs, hotels and other situations is also different from what one would expect in the U.S. For example, visitlondon.com notes that: 'It is polite to tip 10-15% of the tax fare for black cabs and licensed minicabs in London. However, most people simply round up the fare to the nearest £1 and tell the driver to 'keep the change.'' While I didn't take a cab, I shudder to think that I wouldn't have known to tip the driver if I had.

My own additional experiences and observations really reinforced for me how behaviors we barely think about, from amount of eye contact to the clothing one chooses to wear, can show respect or fail to do so when we visit a new culture. For instance, when we visited the tower of London, a man in the crowd was loudly reprimanded by a guard for not taking off a ball cap before entering the historic church.

So, take the time to do a search of the Web or peruse a visitor's guide that takes customs into account before you go on a trip. You'll be glad you did (I'm sure the man with the cap would have liked to avoid the public berating). And you'll help convey a sense that you care about a place's tradition and people.

Probably one of the main cringe-worthy behaviors I noticed was being loud in restaurants.

A 2014 issue of the London Evening Standard notes that London is the number one tourist destination in the world. Everywhere we went in London, we witnessed diversity—families and other groups of people from all over the globe. And, of course, everyone has to eat.

As a side note: We also encountered many people who were lost and in need of directions; and, at points, we were lost ourselves. One type of kindness I frequently encountered was people, some who weren't even locals, who were willing to help us when we were lost. One man even jogged to a shop up the street, bought a map and came back to assist us with finding our destination!

But I digress. One evening, we were in a restaurant that served traditional fish and chips. Not surprisingly, the patrons were a mix of locals and tourists. A group of exchange students behind our table was quite loud, with many talking over each other and laughter that could probably be heard on the streets outside the restaurant. The chaperones of the group apologized to everyone for the noise as they left. And it's not that we didn't understand the group was full of energetic young people excited to be together in a completely new environment eating a meal that's famous all over the world. But, I couldn't help thinking that kind of behavior must get on the nerves of people looking for a relaxing and/or quiet dining experience.

Enjoy your surroundings but think about others. Unless it's a naturally noisy environment, stick with a polite, conversational tone and remember that you're not the only one there hoping to have a pleasant meal.

We shared a building of flats with people from all over the world. Each time I noticed someone from our building had simply dropped garbage or cigarette butts on the ground when three large garbage bins were only feet away, I felt disbelief. It reminded me of when I was young and my family lived on Fire Island in New York during the summers because of my father's job as a National Park Service Interpreter. We saw many tourists who came for the day or a week and dumped garbage into the ocean or bay or left cigarette butts and empty cans on the beach. Resentment can build up when you watch a place you love become defiled by rubbish.

Ecotourism.org states that ecotourism means 'responsible travel' that helps preserve an area. Greenglobaltravel.com defines it as a 'take only pictures, leave only footprints' approach. This site also has some great tips about 'ethical travel,' including: Taking a trash bag with you when on a journey when you are out and about so that you can collect and dispose of the trash properly (and preferably in a recycling bin) later.

The site also notes that, if you're going to a remote area, and do leave something behind, it should be something positive. For example: 'Developing nations are badly in need of basic necessities most people take for granted. Traveling gives you a unique experience that stays with you for the rest of your life. In return, consider giving something back, such as bringing school supplies on tours in which you know you'll interact with locals.'

In short, enjoy your travels but don't forget to be considerate to the people you'll be meeting, mindful of their cultures and traditions, and protective of their environment. Think of yourself as an ambassador of your culture and spread respect wherever you go.