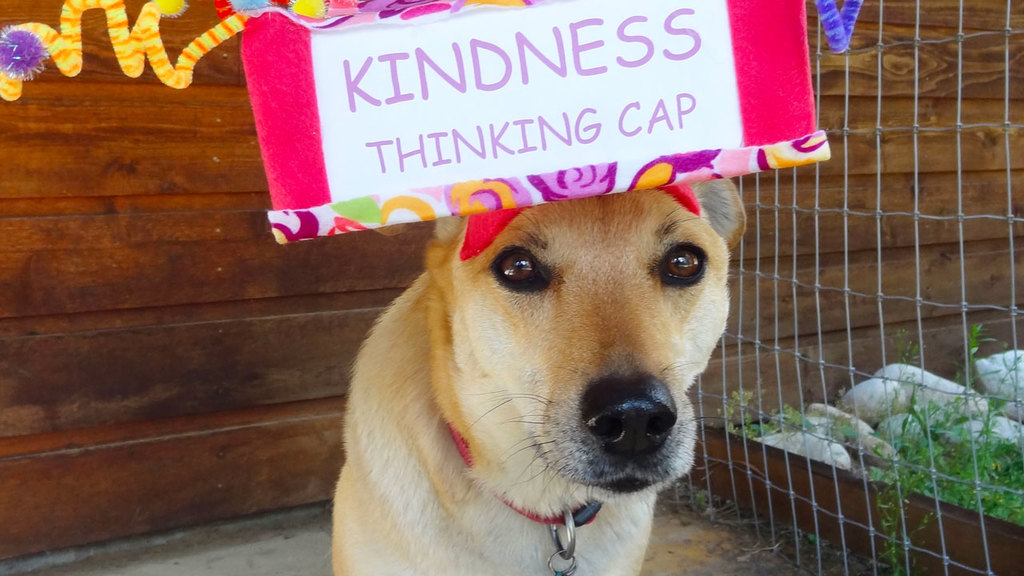 Back when I was training to become a certified therapy dog, I visited a group home for disabled young adults. I met several new friends, and they were very nice to me. Everything was going great until a guy in a wheelchair kicked me for no reason. It caught me off guard, but the only thing that got hurt was my feelings. The staff quickly reassured me that I shouldn't take it personally because Ernie kicked everybody. He was ornery, they said, but he didn't know any better.

Most of us do know better than to kick our friends, but sometimes we say and do things that aren't very nice. Here are three ways that we can show respect toward our friends, family, and co-workers.

1) Don't talk behind your friend's back. If you don't like something about somebody, keep it to yourself or talk to that person directly. That's how I would want someone to treat me. If another dog didn't like me, I would hope that he would just growl at me instead of telling everybody at the dog park that I'm a jerk.

2) Don't invade anybody's space. In the dog world, when you introduce yourself to a four-legged friend, you're not supposed to just charge right up to him like an idiot. You're supposed to approach slowly, avoid eye contact, and let him sniff your butt. (This is the first thing I teach our foster puppies from the shelter. The second thing I teach them is to stay away from my food bowl.) Now I'm not suggesting that you should start sniffing people's butts, but I do think it's important to respect the personal space of others. You can show respect by not calling people too early in the morning or too late at night. Some people don't mind if you show up at their house uninvited, but make sure you don't assume it's okay. Another form of respect is to avoid offering unwanted advice or asking intrusive questions.

3) Apologize for being mean. Sometimes we say or do something ugly because we are feeling tired, hungry, or overwhelmed. I myself have woken up on the wrong side of the doggy bed many times. None of us are perfect robots, so it's no surprise that sometimes we treat our friends and family like junk. When that happens, it's important to say 'I'm Sorry.'

Together we can make the world a kinder place by treating others the way we would like to be treated: with respect!

Chipper is a therapy dog dropout and author who lives in Bailey, Colorado. Her autobiDOGraphy, which teaches that you don't have to be perfect to make a difference, has been featured in American Dog Magazine. To learn more about Chipper, visit www.ChippersFriends.com and follow her on Facebook: www.facebook.com/ChippersFriends. 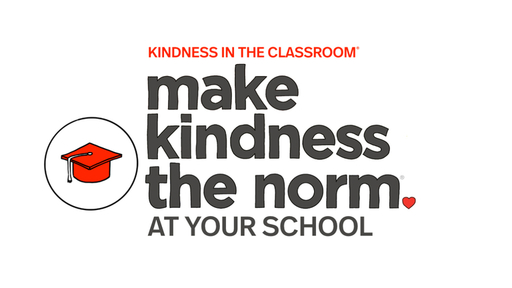 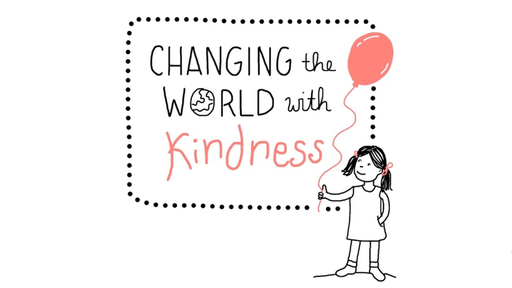 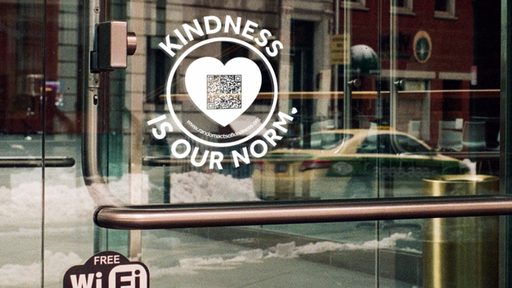