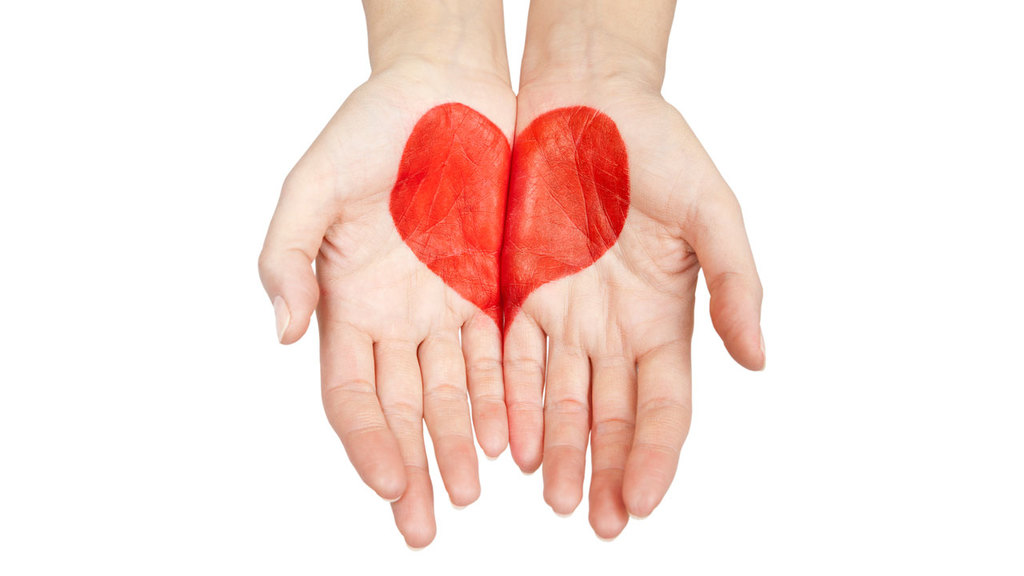 A Handful of Kindness Could Make a Difference in Our Planet

The Earth faithfully served humanity with all its might for many years. History upon history takes place, generations to generations passed but the Earth is standing still, enduring the course of time. It's Earth Day once again and it's nice to give you a little throwback about it.

The summit of hippie happenings took place by famous people such as the last of the Beatles Album in 1970, an environmental movement was initiated. April 22 marked its first innovation moving towards to what it is today, which era has brought turmoil to society. A rage of war to Vietnam took place, progressing industries gulped out smoke and the word environment is just being a word in a dictionary and people start to spend their lives with little care to almost no care about their surroundings as prosperity led to air pollution. They have been eaten by their personal preoccupation and hectic schedule, which is mostly about how to generate and augment more bucks.

Great thanks to a man named Gaylord Nelson, a U.S Senator from Wisconsin, who founded and coined the term 'Earth Day.' Nelson had a glimpse of what's happening around and initiated on bringing the matter on the table. As a result of this call, on the 22nd of April, twenty million Americans walked a peaceful and united march within auditoriums, streets, and parks to advocate for a well and sustained environment.

This remarkable event was not so long ago, you may have even witnessed it yourself and became part of it. However, the real question still remains – as human beings and inhabitants of the earth, what can we do today? What can YOU do today?

Being residents of the mother earth, we all share responsibility in doing acts of kindness for our home. While it is true that you may pointlessly sit down and go on with your routines every day without even paying attention to what is happening around you, but think about it, would you want to experience such a place that has been worsening for so long? Surely, you wouldn't want that, would you?

Keep in mind that every little deed, regardless of how little it may be, could count and make a difference in the environment. You need not be a superhero, a politician or even a famous actress before you could do anything. Starting with your own environmental-oriented habits could practically count a hundred benefits to our planet.

To mirror such initiative and concern for our mother earth, take a look at this activity done in one of the many provinces in the Philippines, Quezon, particularly in Lucena City. The activity was conducted 2 years ago aiming to improve the environment in the area.

Since the Philippines is one of the many countries vulnerable to all sorts of calamities especially typhoon, the local government in Lucena City led by Governor David Suarez moved thousands of volunteers, which I also took part in, to the historic massive planting activity including 2 million mangrove propagules. I witnessed how each and every one of us made their share in planting these little trees by using equipment provided by the local government in the area. We made sure that every tree planted would be as healthy as possible. I'm proud to have witnessed the good and joint deed of the community comprised of different individuals from different towns of saving and enhancing the province of Quezon. I was a part of the advocacy of the local government in the place in line with protecting the welfare of the mangrove trees in the area.

The province is looking forward to a rich vast of mangroves to grow in the next coming years. When this happens, Quezon would be coined as the mangrove haven of the country.

By planting these trees, the local government seeks to prevent any huge damage that may be posed by natural calamities such as typhoons. This would then save hundreds of lives of people living in the place. Not only this but also enhancing the quality of the marine ecosystem could also happen as their roots serve as a place for fish and other underwater creatures to live in a healthy environment.

Aprill 22 is a significant date dedicated for the earth but we should not limit anyone to show a handful of kindness each day and help in the improvement of our dying place to live in, after all, it's our mortal home. Let's create a cute edible garden or a massive tree collection to help save the earth. Let's show the world that one leap could make a huge difference!

Tips to Help Couples Bring More Positivity to Their Communities