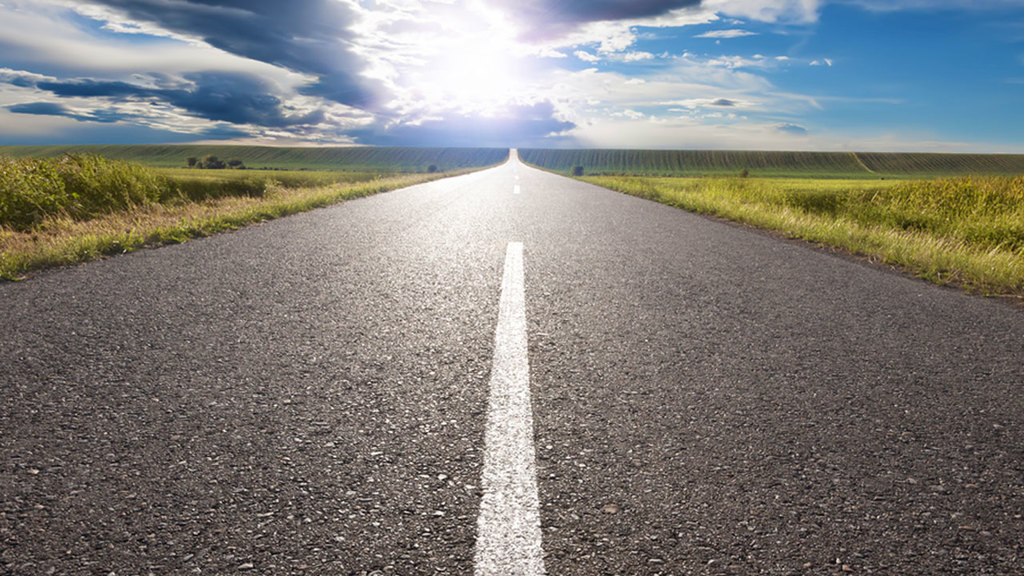 Spread the Word: Be Kind to Your Roadways

Earth Day (http://www.earthday.org/) is April 22 but the Earth needs care and love everyday. One simple but extremely effective way to make a change is to pledge not to throw garbage out of your vehicle and to tell others to take the same pledge. Throwing garbage out a car window doesn't just make for an ugly landscape. It can hurt animals and the environment.

Earth Day (http://www.earthday.org/) is April 22 but the Earth needs care and love every day. One simple but extremely effective way to make a change is to pledge not to throw garbage out of your vehicle and to tell others to take the same pledge. As you look around while driving down any road or highway, do you see fast food wrappers and empty plastic bags strewn to the left and broken CDs, and glass or plastic bottles to the right as far as the eye can see? I guess it's easy to throw a tissue or straw out of the window and quickly forget all about it. But, when everyone treats the roadways like a garbage dump, a trail of debris remains long after the drivers have returned home and parked their cars in the garage. If that garbage in your car is bothering you, find a business with an accessible garbage can. Or, wait till you get home and put it in your own trash bin.

It might seem like someone else's problem. After all, there are workers who clean up that kind of stuff, right? Well, to some extent, yes. But, with over 254 million registered passenger vehicles on the road in the U.S. (http://en.wikipedia.org/wiki/Passenger_vehicles_in_the_United_States), removing all of the debris would take a massive amount of effort. And, once the garbage is picked up, more drivers and passengers would certainly come along to leave more trash. One obvious reason for keeping the roads clean has to do with aesthetics. I live in the country and, what would be a beautiful drive home from work each day, is often instead an exercise in dodging empty fast food boxes in the road and sighing at the trenches filled with discarded newspaper, used tires, decaying cardboard, and other eyesores. Even on a highway that looks the same for miles and miles, it's no fun to see litter.

Another major reason for keeping that trash in your car until you can dispose of it properly has to do with safety. A lot of people throw food out of the window of their cars and into the road. Often wildlife or lose pets are attracted to this food. Many animals have an incredibly strong sense of smell, much more so than humans. Even a piece of gum or that overly dry French fry you didn't want might seem like something for them to explore. The result is an increased possibility of an animal getting hit by a car. While often deadly for the animal, this can also be a hazard for a driver. It's estimated that over 1 million deer-vehicle collisions occurred in the U.S. between July 1, 2011, and June 30, 2012 (http://www.insurancejournal.com/news/national/2012/10/24/267786.htm). And while we often see what happens to the deer, it is probably lesser known that driver deaths have resulted as well. In other words, throwing food out the window of the car essentially creates an enticing but deadly buffet for animals and an unnecessary hazard for people.

Other types of trash can also pose hazards to animals, including wildlife that gets tangled in loose rope or plastic or get their heads stuck in cans or bottles. It's a sad situation. However, the solution is super simple! Take the pledge to keep roadways clean and spread the word to as many others as possible. You may never see the results of how much good you have done, but this act of kindness to the Earth, its animals and humans will be beyond measure.