Sacrificing for my sister.

I grew up in a very abusive home. My father was a monster and my mother was an enabler. I stupidly prayed for a baby sister; eleven years later I was given Apryl. I only say stupidly as it was rather selfish of me to ask for another person to suffer through an environment so completely toxic. I was eleven years old at the time so I wasn't really thinking that this was a bad idea. Anyway, when my baby sister was still 3 or 4 years old, I notice my father was beginning to do things with my baby sister that he started with me. I realized then that this was going to develop horrifyingly bad if something is not done. I went to a friend who told me I had to tell the police what I knew. I reported it to the police even though I knew my own mother would hate me. I knew others in my family would not believe me and think that I was a rebellious teenager. I did this even though for a very long time I wanted to kill myself, as I felt as though I had destroyed my family. The fabulous thing is . . . my sister is fine today. She does not have to see a therapist over the abuse she suffered at the hands of my father, she never has to take depression medicine wondering why her sister did not do her job and protect her, and she does not have the memories that I have that cause me to become ill when I think about them. I adore my sister and want only the best for her today and always. Thank God I reported my father before it was too late, even though I have a terrible relationship with my mother and her side of the family to this day. I do not regret a thing and if I had it to do all over again, I would have in a heartbeat. To heck with all those who think that I was the bad guy!

SEPTEMBER 8, 2020
I absolutely have to commend you for your courage on behalf of your sister! You made an inconceivably huge, positive impact on her life! I hope that when your bad memories trouble you, you think of the good you did for your sister, and smile! 🏆🏆🏆🏆🏆 ❤️✌🏻✌🏻❤️ 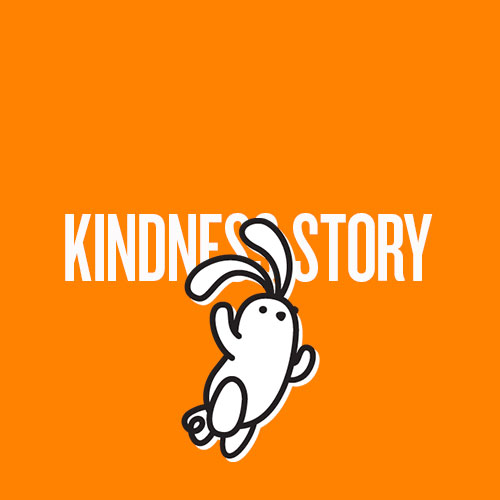 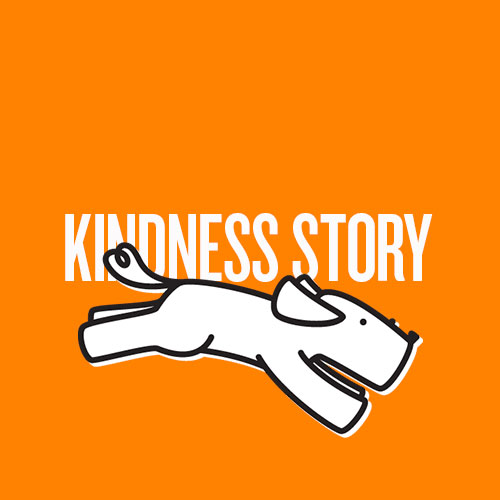 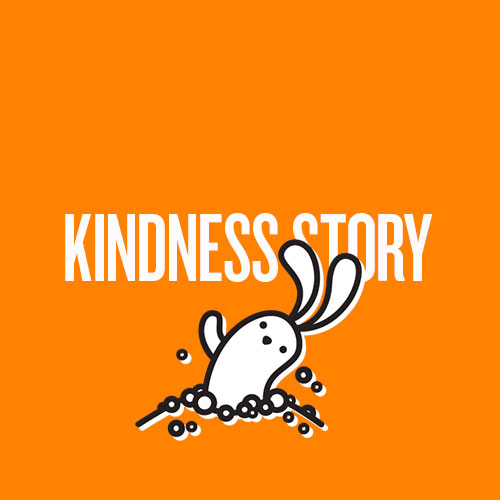